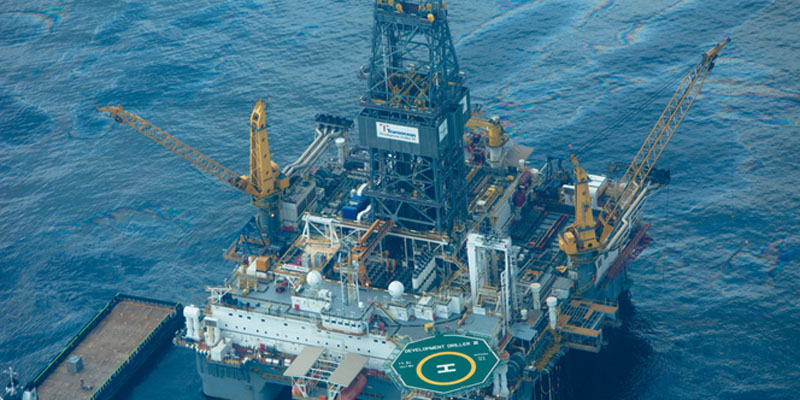 A partners in his law firm, are among a group of approximately 30 lawyers who are moving their clients’ claims through the oil spill fund.

“Justice delayed is justice denied,” Attorney told the Journal’s Dionne Searcy.
The fund, which is administered by Ken Fienberg , and was set up by BP and the Obama administration, has already paid out $3.35 billion dollars to victims of the spill. 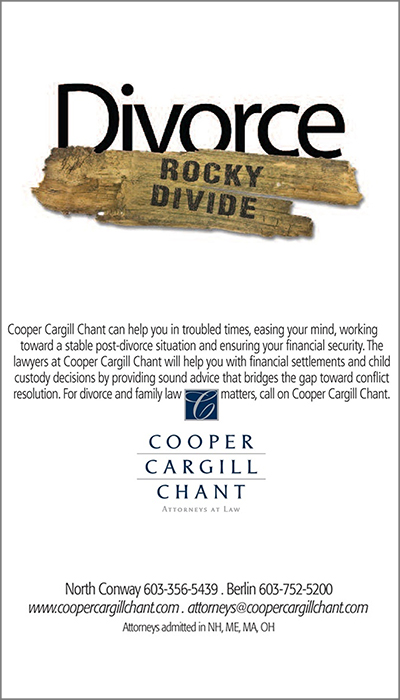